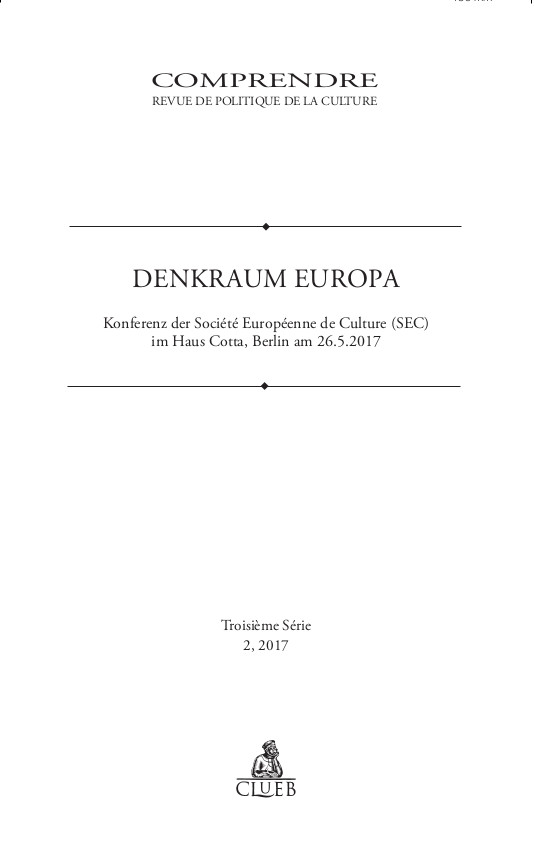 The idea of a Europe as a ‘thinking space’ proceeds from a tacit image of Islam, or the Islamic world, as its absolute antipode, or – to retain the spatial imagery – as a heterotopia that stands for everything modern Europe has combated, overcome, or rejected. Remarkably few academic philosophers have ventured to discuss Islam and the Muslim world; and when they do, they risk reproducing precisely the self-congratulatory and reductionist narrative of Western progress, emancipation and secularization that nowadays is increasingly being taken over by xenophobic right-wing parties.